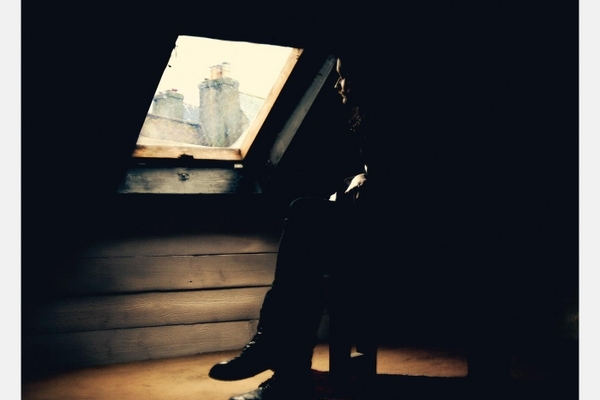 Lloyd Williams has delivered his first solo album (following on from the successful debut release by his band, Autumn Red) and after only a single listen it is without doubt my favourite album of 2013.The album both departs and cleaves to the sound of his band, Autumn Red, at times demonstrating a layered plunge into almost suffocating darkness and at others letting the light back in with surprisingly deft lightness of touch.It draws on the influences, whether intentional or not, of the celebrated English folk musician, Nick Drake, and it must be said, compares very favourably. Lloyd could quite possibly be a Nick Drake for the new millennium, although no doubt the man wishes to forge his own course, as he should.Vocally it invokes at times Nick Drake and surprisingly a ‘Joshua Tree’ era Bono (on Learnt Nothing).Musically it invokes David Eugene Edwards, with shades of Nick Drake, the sadly departed Bert Jansch and South Africa’s Guy Buttery.Lyrically it invokes Wayne Hussey-esque imagery as well as Edwards again with the quest for spiritual meaning in this benighted world.

“Time” is the sound of a man just barely keeping his head above water…but a man that is learning to swim. More power to him.

*** If you would also like your band /album reviewed then feel free to contact me with a download link to your material. If I like it I will review it. If I don’t I won’t ***

Flying Into The Flak

Flying Into The Flak